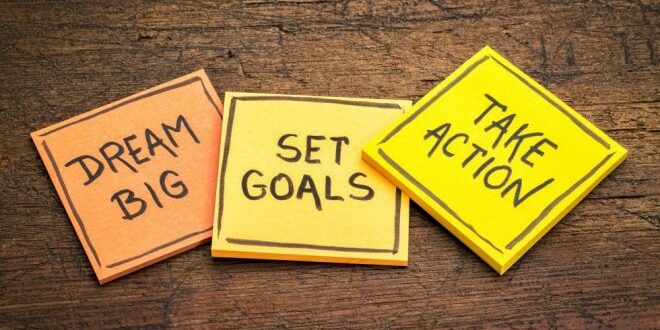 And while creating SMART goals is extremely important for successfully reaching your goals, it’s step 2 in the process! So what’s step 1?

Step 1 is picking which goal to work on FIRST!

If you are like me, you’ve got more than just one goal when it comes to your health & fitness. Pull-ups, push-ups, back squat strength, deadlifting, the list could go on-and-on in one giant circle…

And to organize this pinball machine of goals in my head, I needed something that CLEARLY showed me which goals to work on first.

*Tiebreaker: in the case that there is a tie for first place, pick the goal you feel would be the cooler of the two and work on that first.

Now that you have a clear picture of which goal to work on first, make it a SMART goal, schedule your plan, and GET TO WORK!