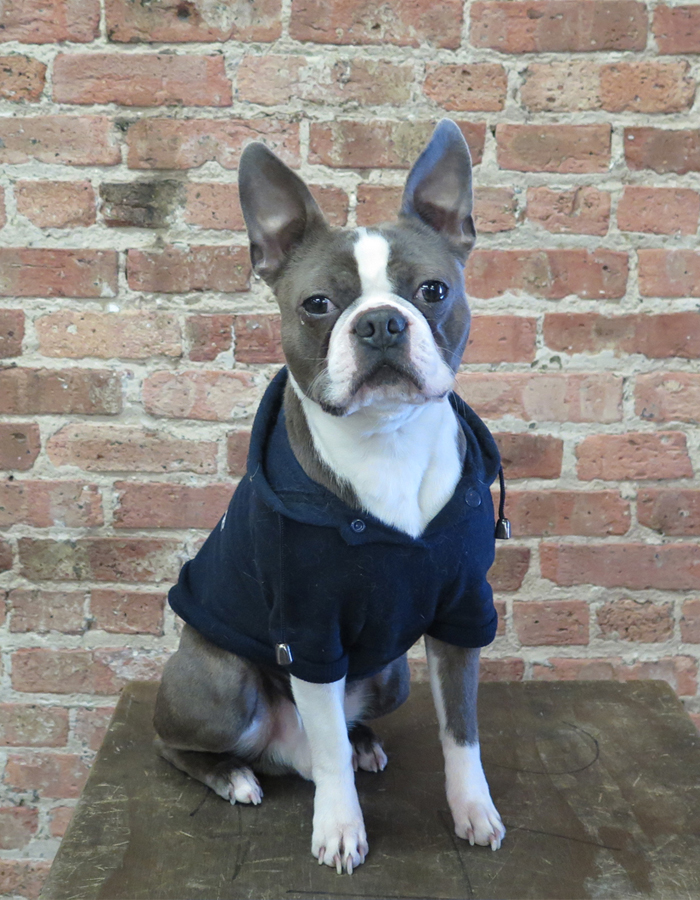 Bacon grew up an only child, but his love for people was evident at a young age. He turned this love for people into a BA in Playing and continued his studies by getting his MA in Sniffing. Bacon settled into his Bluprint Mascot job in October of 2014 and hasn’t looked back since. If he is not playing he is sniffing, and if he is not doing either of those, he is sleeping. Bacon has spent his entire life dedicated to these three skills.

“I promise to play hard, sniff harder, and occasionally snort; but above all, I promise to greet every one of you when you walk through the door!”