It’s no secret that a sound wellness program built into your company culture will yield higher ROI with your employees.

At Bluprint Fitness we are committed to play a vital role improving the health of our community (West Town), creating a ripple effect that transforms the world – and our Local Business Fitness Program (LBFP) is a big part of living out this vision.

Bluprint had the opportunity to test the theory of building a wellness program into company culture with Maris Construction, a local West Town business. Over the last year (Sept. 2015 to Sept 2016) their productivity and work environment have greatly improved.

“Bluprint has, without a doubt, led to an enormous increase in productivity at Maris Construction. The story to tell is – we’ve increased revenue by 300% from 2015 (pre-Bluprint) to 2016. Because of Bluprint and our increased productivity, we’ve been able to do this without a large increase in staff.

Before Bluprint, lunches consisted of Lou Malnati’s, 3-foot Bari sub sandwiches (my favorite) with chips and soda, or fast food. Food-induced sleepiness was real, leading to a less than optimal afternoon productivity level. After joining Bluprint, employees become more health conscious. Following advice from Byron and Janelle, they started eating better and getting more sleep. The effects were almost immediate. Slow afternoons became a thing of the past and everyone who went to a 12pm class had more of a pep in their step the rest of the day.

Joining Bluprint as a company has been a winning formula for both increasing workplace productivity and increasing quality of life inside and outside of the office.” 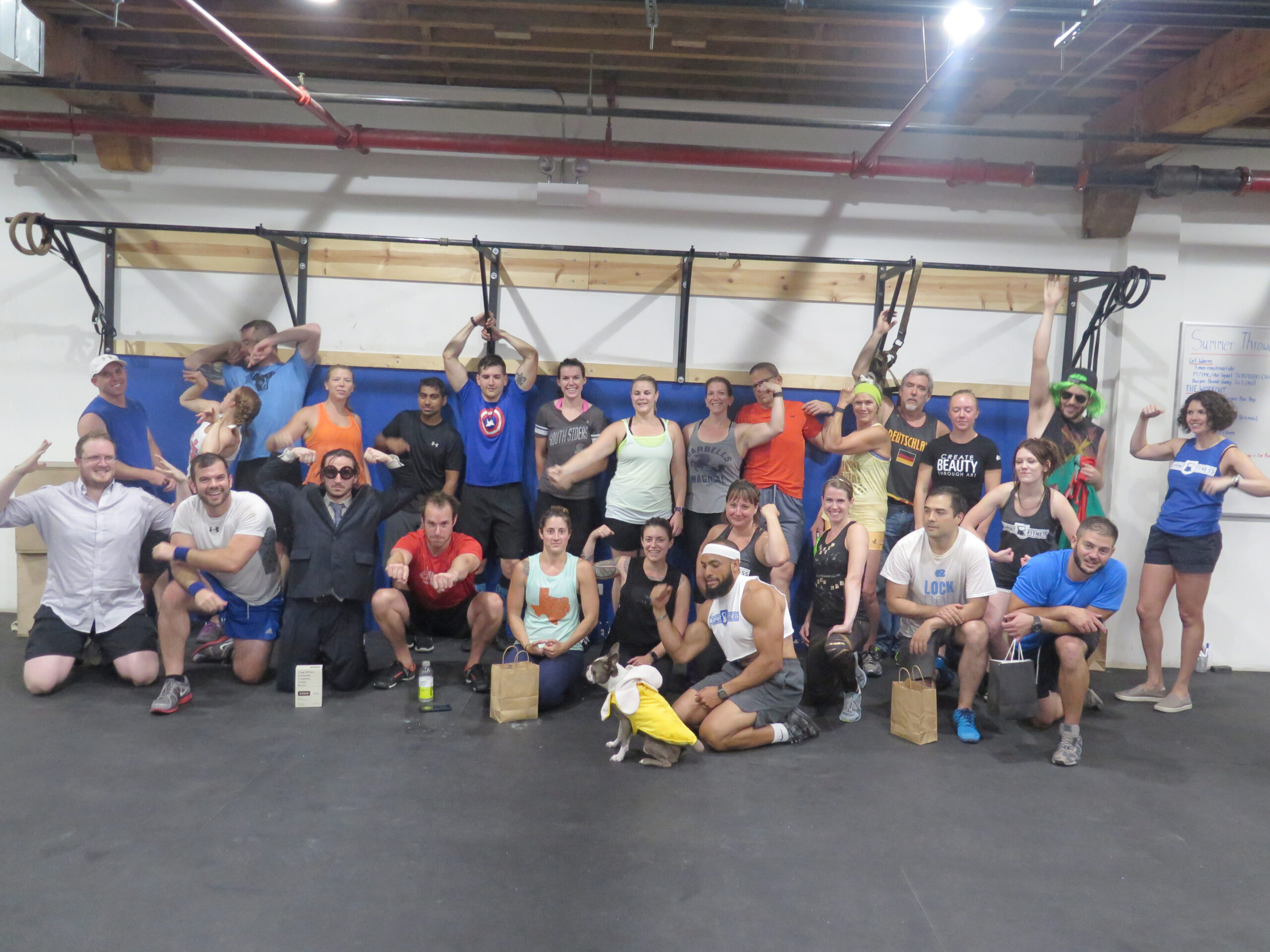 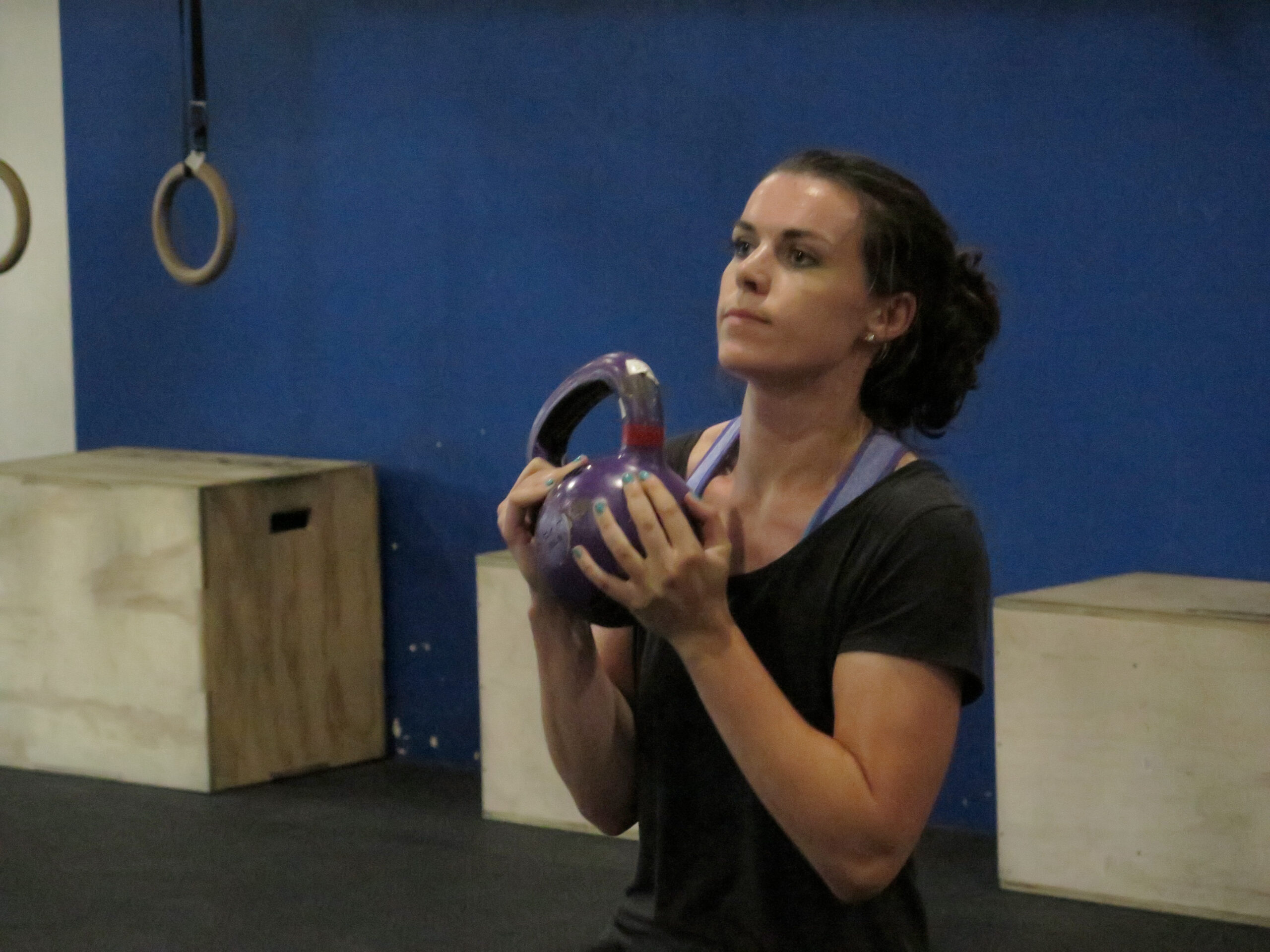 So What Is It?

The LBFP is a gym perk program that gets your company excited about being healthier, happier, and more productive employees.

Bluprint’s LBFP is the hands on wellness initiative that allows your company to encourage a healthy lifestyle in an effort to improve the productivity and health of your employees. There are three base levels your company can commit to with a la carte add-ons per employee who takes advantage of the program.