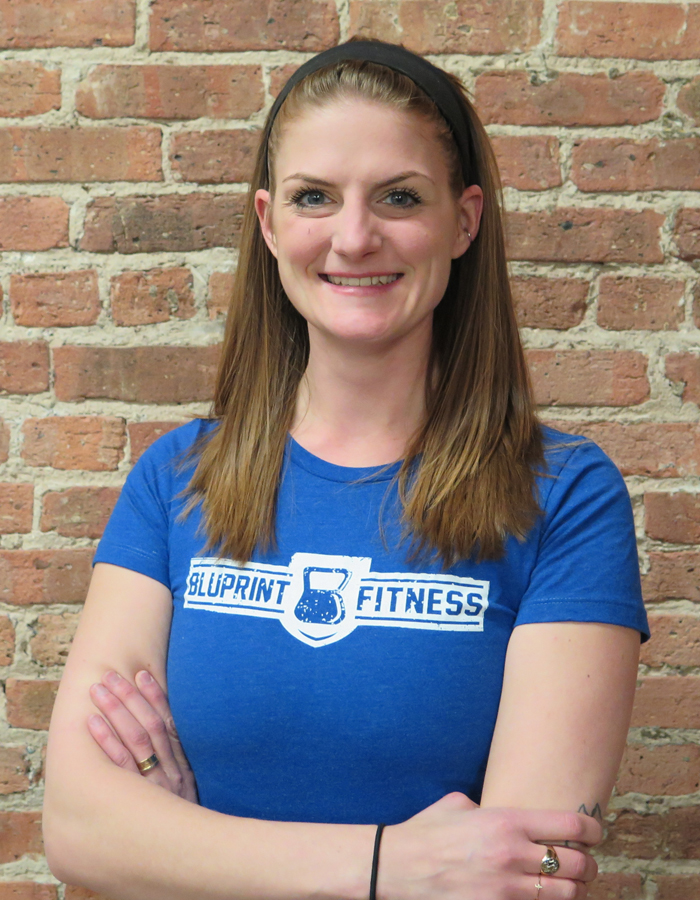 My goal is to get everybody to fall in love with rowing, on or off the water, just like I did – there’s a distinct joy and sense of accomplishment that comes with watching meters melt away and locking into this meditative movement. Rower’s high is so much better than runner’s high.

Sheena grew up hiking, wakeboarding, playing softball and tennis, and skiing (especially skiing) in her native Washington State. She decided to try rowing after receiving a letter from the University of Washington before her freshman year that said “Are you above 5’7”? Do you want to be an NCAA athlete?” She ultimately decided to focus more on academics, but continued to row club during summers (when she obviously couldn’t ski). Sheena moved to Chicago and began coaching for Recovery on Water, a rowing team for breast cancer survivors, in 2009.