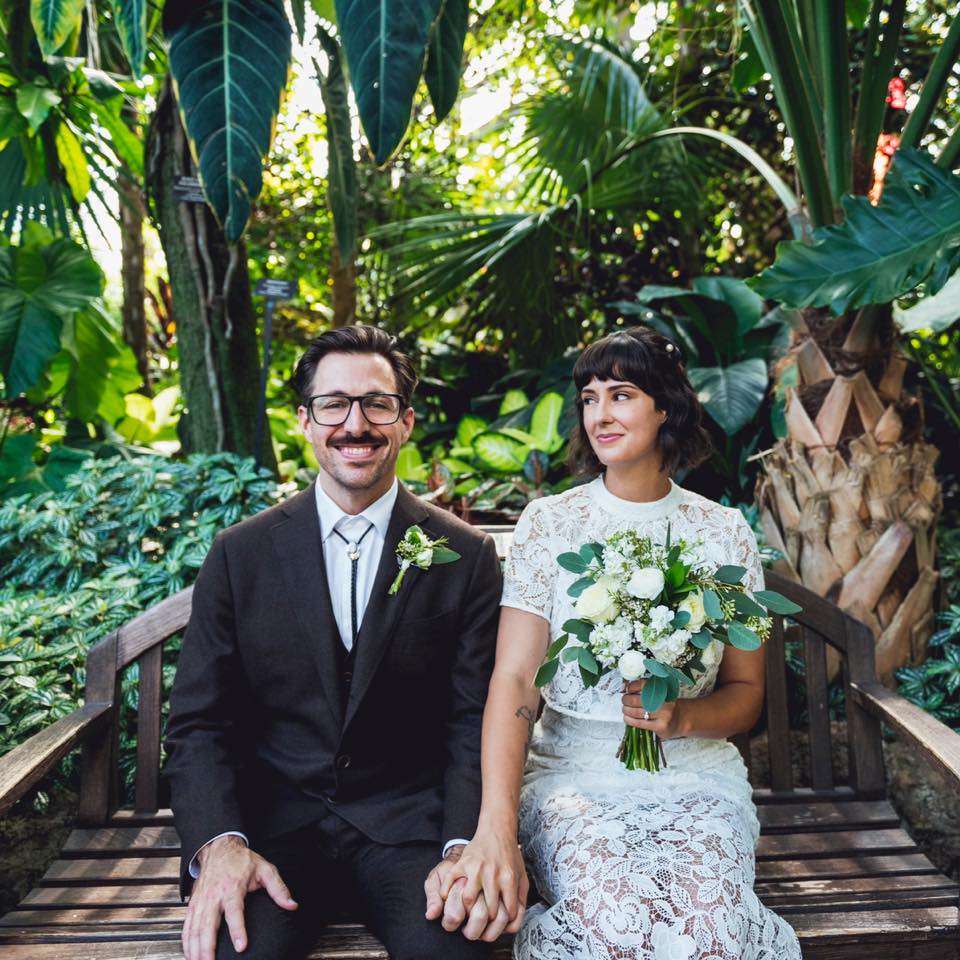 How long have you been part of the BluCru?

Monica and I joined in June of 2019 in preparation for our wedding, and we’ve stuck around ever since, so just shy of 11 months.

What is your biggest accomplishment at Bluprint?

I have certainly felt accomplished a number of times since joining, but having never lifted weights before, I think my greatest sense of accomplishment may have come from setting a personal record deadlift, which I hope to improve upon soon.  If not that, then getting through the CrossFit Open after only about 4 months of training would be next on the list.

What keeps you coming back to Bluprint Fitness?

I have always been more of an individual sports kind of guy.  I grew up skateboarding, snowboarding, and rock climbing, each of which involves pushing yourself, learning new skills and techniques, and accomplishing personal bests.  CrossFit ticks a lot of those same boxes, and Bluprint provides the environment, equipment, teaching, and motivation to make it happen.

What is your favorite thing to do at BP Fitness?

As far as single exercises go, I actually found Bluprint after starting to work with kettlebells at home a bit, so I like working with those.  And I have a love/hate relationship with Assault Bike punishment.

What would you tell someone considering joining?

I first learned of CrossFit over ten years ago, and my first impression of it was that it was all Murph-level intensity and puking, all of the time.  I think that is a common misconception, even today.  So, I would tell someone what CrossFit ISN’T first of all, and then I would explain how variable, scalable, and inclusive it actually is.

What do you do for fun?

My main hobbies lately are rock climbing (mostly indoor, sometimes on real rock) and video games.  Always looking for people to join in either one, so let me know.

I can’t peg a single favorite food, but I often think “this could be on the favorite food list” while eating.  That list has included many things from peanut butter, to a Mayan mocha at Dark Matter, to weird organ meats.  Some of my favorite places to eat in Chicago in the last year are The Loyalist (best burger), Galit, Red Hot Ranch (best cheap burger), and Cafe Marie Jeanne.

Congratulations to Mike for being Bluprint’s first virtual ATOM. Mike Joined Bluprint back in June of 2019 so he is coming up on his 1-year anniversary! Since joining he has been nothing but consistent even as the gym’s physical doors closed and we switched to the virtual platform. Mike has been a frequent Zoom Class attendee, a top contender filling out his Wodify Rise, and hit 30 unbroken push-ups last week! We are lucky to have you as part of the BluCru family Mike and we’re excited to watch your continued progress. Make sure when you catch him in class to congratulate him on all the hard work!